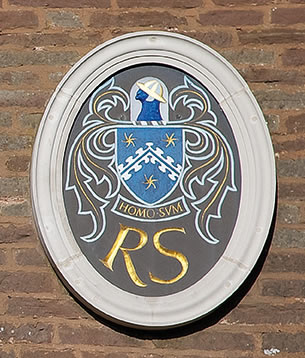 Sir Roy Colin Strong, CH, FRSL is an English art historian, former museum curator, writer, broadcaster and landscape designer. He has served as director of both the National Portrait Gallery and the Victoria and Albert Museum, was knighted in 1982 and made a Companion of Honour in 2016.

Roy Colin Strong was born in 1935 and grew up in Winchmore Hill (then in Middlesex). He attended nearby Edmonton County Grammar School and went on to graduate with a first class honours degree in history from Queen Mary College, University of London. He then earned his Ph.D from the Warburg Institute and became a research fellow at the Institute of Historical Research.

He became assistant keeper of the National Portrait Gallery in London in 1959. In 1967, aged 32, he was appointed its director, a post he held until 1973. By regularly introducing new exhibitions he doubled attendance.

In 1973, aged 38, he became the youngest director of the Victoria and Albert Museum (V&A), London. In his tenure, until 1987, he presided over some landmark exhibitions such as The Destruction of the Country House (1974), Change and Decay: the future of our churches (1977), and The Garden: a Celebration of a Thousand Years of British Gardening (1979), all of which have been credited with boosting their conservationist agendas. In 1980 he was awarded the prestigious Shakespeare Prize by the FVS Foundation of Hamburg in recognition of his contribution to the arts in the UK.

Sir Roy Strong CH is a prolific writer – he is currently working on his 44th book. Over the years he has written extensively on the country’s history as well as a long series of books on garden history and design and his diaries have recently been re-published as has The Story of Britain.

Amongst those for whom he has designed or assisted with their gardens are The Prince of Wales, Sir Elton John & Gianni Versace. 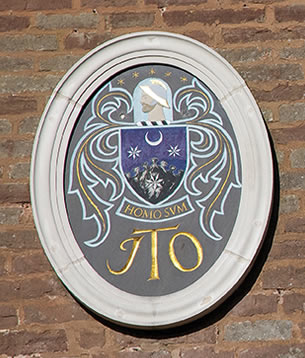 Julia Trevelyan Oman CBE was born in 1930, a member of a distinguished intellectual family that included her grandfather, Sir Charles Oman, Chicheley Professor of Modern History at Oxford. Her training as a designer was at Wimbledon School of Art and at the Royal College of Art from which she entered the BBC. Among the BBC television programmes she worked on were Dixon of Dock Green and the Billy Cotton Band Show. In 1966 she won the designer of the year award for her contribution to Jonathan Miller’s television production of Alice in Wonderland. In 1968 she won the Plays and Players “Best Set” award for Brief Lives.

She later had a distinguished career as a designer for films, theatre, ballet & opera including sets for Chichester Festival, Hamburg State Opera, the Glyndebourne Festival, the National Theatre, the Royal Shakespeare Company & most notably for the Royal Opera House where some of her productions are still in use.

It is her famously meticulous attention to detail that has provided the most comprehensive archive of the creation of The Laskett gardens which now resides with the Bodleian Library. 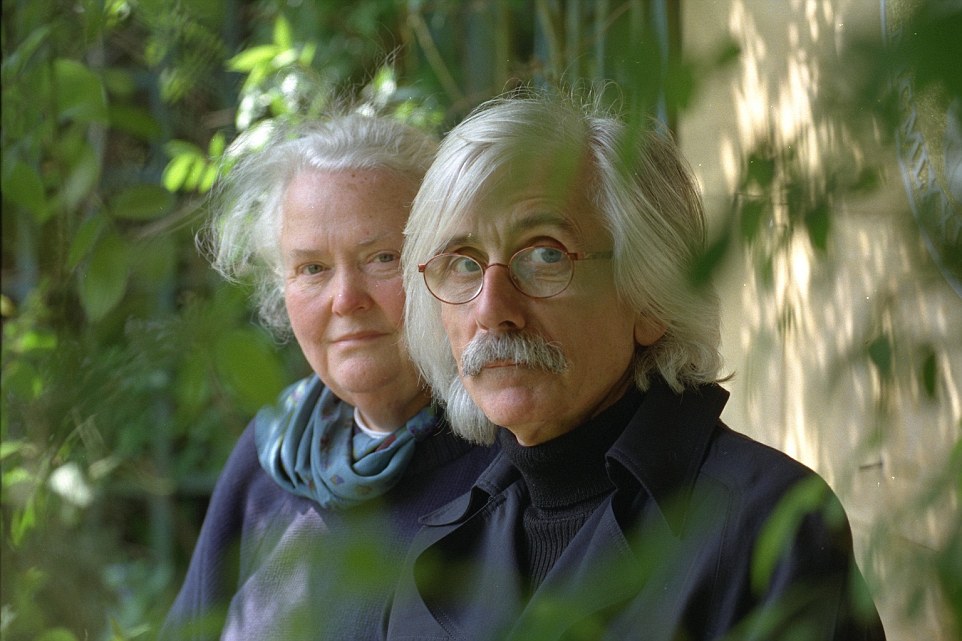